A few tweaking hints for the Replication Scheduler in CouchDB 2.x 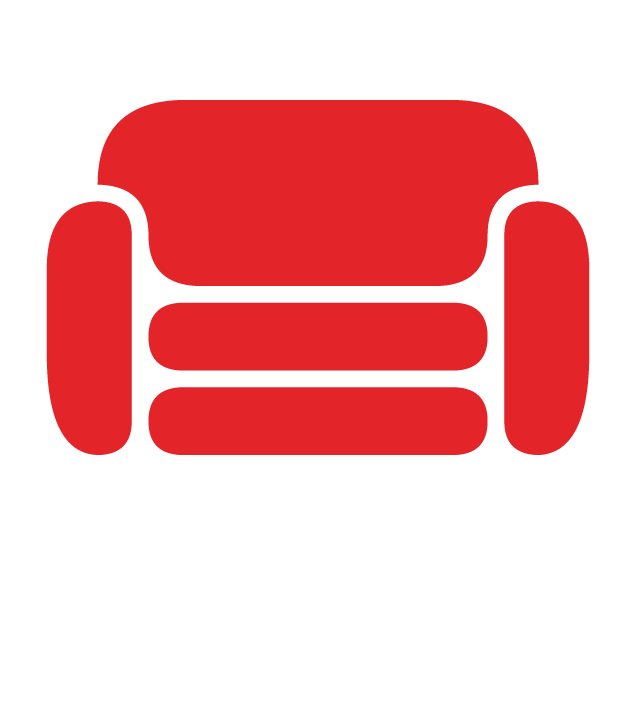 Lately we’ve been experimenting a lot with CouchDB an its replication features.

It’s a very cool paradigm that allows you to hide many layer of complexity related to data synchronisation between different systems into an automated and almost-instant replication process.

Basically CouchDB implements two kind of replications, a “one-shot” replication and a “continuous” replication. In the first case there’s a process that starts, replicate an entire DB and then goes in a “Completed” state, while in the second case there’s an always-on iterating process that, using some kind of internal sequence numbers (something conceptually close to a Journal Log of a filesystem), keeps the slave database continuously in sync with the master one.

When dealing with many databases and replication processes it’s pretty easy to reach a point where you have many Replication Processes running on a single server and that may lead to slowness and, in general, a high load of (effectively idle) activities on the machines.

To avoid such circumstances CouchDB, since version 2.1, implements a replication scheduler that is able to cycle trough all the replication jobs in some sort of circular fashion pausing and restarting all the jobs to avoid resources exhaustion.

The Replication Scheduler is controlled by a few tuneable parameters (see http://docs.couchdb.org/en/stable/config/replicator.html#replicator for more details). Three of those parameters are the real deal of the situation as they control the basic aspects of the scheduler:

This is a basic diagram outlining the Replication Scheduler process:

As usual, your working environment – I mean, database size, hardware performances, document sizes, whatever – has a huge impact on how you tweak those parameters.

My only personal consideration is that the default value of max_jobs (500) seems to me a pretty high value for a common server. After some tweaking, on a “small” Virtual Machine we use for development we’ve settled with max_jobs set to 20, interval set to 60000 (60 seconds) and max_churn set to 10. On the Production server, with better Hardware (Real HW instead of VM, SSD drives, more CPU cores, and whatever) we expect an higher value for max_jobs – but in the 2x/3x range, so maybe something like 40/60 max_jobs – I strongly doubt we could ever reach a max_jobs value of 500.

I already spent some talk on this previously but I wrote in Italian, so let’s do a little recap for English readers.

Just recently I became involved in a project where a cluster of machine had to replicate their datas constantly in an active-active fashion and with geographical distribution.

We checked different kinds of solutions based either on drbd or zfs or hast or coda or… Well there’s a lengthy post on this issue just a few posts before this one, so I suggest you checking that.

At the end of our comparison we found the solution that suited us best to be mysqlfs. So I started investigating on that and quickly found some issues that could be improved.

As I digged in the code, I found a pretty good general infrastructure but quite frankly I don’t think mysqlfs was really ever used in a production environment.
Apart from that, the project was quite young (latest official version was 0.4.0) and also pretty “static”, with it’s latest release dating back in 2009.

So, without any knowledge of C or Fuse whatsoever I took the sources of the latest “stable” release and began experimentating with it.

A few weeks has passed and I think I reached a very interesting point. Those are the goal that I reached as of now:

Right now the modification I made to mysqlfs aren’t public yet, as I couldn’t really understand the status of the project on sourceforge. Furthermore it’s code base on sourceforge is not aligned to the version that was on the installer (the one I started working on), and it’s stored in svn that I don’t absolutely know how to use.

I know the latter ones aren’t big issue, but my spare time is very thin, and I definitely can’t waste time in learning svn or manually merging the “new” code that’s in the svn and that is different from the tgz I started from. If any of you is willing to do it I’ll be glad to help.

My internal git repository isn’t public yet because of laziness and because I’d like to publish something that’s at least usable and I have to fix a couple of problems before it could be defined “idiot proof”.